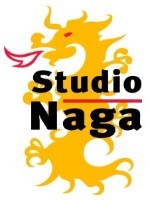 What does it mean to train martial arts? After 34 years of training the question is still mysterious and compelling and my answer changes often.

You’d think I’d know why I have spent 1000s of hours practicing to hurt other humans 100s of different ways, but my answer to why I do what I do keeps evolving.

But in context it makes sense. Thousands of martial arts have developed all over the world, and each art was influenced by geography, history, politics and even genetics of the people who “needed” it. The arts continue to evolve as those influences change. Many have become more sport oriented as the need for hand-to-hand combat diminished.

Our art, from Java and Sumatra, was born in a volatile political atmosphere, in a wet, muddy climate (thus tiger and ground movements) by small, wiry people up against larger opponents (thus it’s an effective art for smaller people and children). The historical context of Poekoelan’s origins is fascinating but would take much more room than I have here to explain (and I’m still studying).

Poekoelan Tjiminide Tulen has changed even in the span in which I have been a student. In the 80s, there was no internet, no “active shooter” crisis, no indication that we would reach a #MeToo future. Even just 20 years ago, we trained somewhat differently (more bruises for one thing).

For the two decades that I’ve been steering the Naga ship, I have been refining and reflecting on Poekoelan principles: compassion, community, growth and self-awareness, respect for others, respect for experience, fitness, and a self-esteem that doesn’t reek of ego. I have tried to create a culture and curriculum that reflects and nourishes these values, while also adapting to changes in society.

As we flip into 2019, I am again questioning what it means to train and I urge you to do the same. Discuss with your peers and family the myriad reasons you train. What do you think it means to be a martial artist?

Bantoe Abby sprung this question on the Jungle Gym last week. Their answers were amazingly insightful. “So you don’t feel in danger all the time,” said Mas Noah. Mas Lia hit the respect part on the nose with her reply. And Mas Ryan, a jokester with an abundance of energy, cited the importance of “calm.”

Together their answers give one, well-rounded idea of what we do here. Out of the mouths of babes?! Yes! And what from you? Xoxo MGAL

Save the dates! Our wildly fun Tilden Overnight Camp is June 24-28th 2019 — day camp option available! GRLQUAKE Empowerment Weekend May 3-5th. We already have sign-ups for both – reserve your place soon! 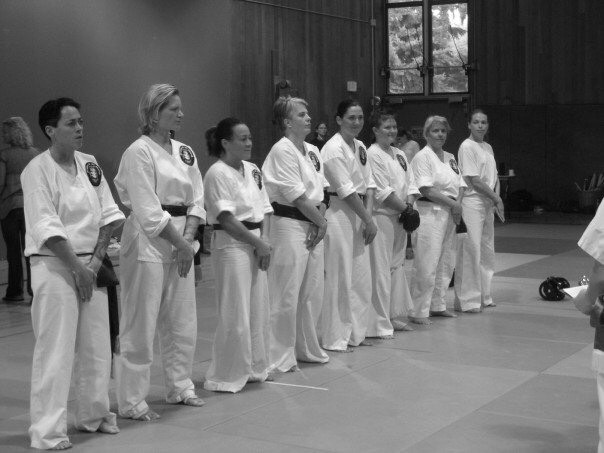